eBay announced earlier this week that it will acquire the remainder of the 51% of Magento Inc it did not already own. Magento is well known for its open source eCommerce platform, since its inception in 2007 Magento has provided retailers with an opportunity to build customisable online stores, with an excellent administrative interface into the eCommerce back end, and also included the usual features such as shopping carts, product reviews, search engine optimisation options for products and more importantly a powerful catalogue management tool that allows merchants to change and update their stores when they need to.

Magento will eventually be added to eBay’s open source platform division, X.Commerce, the complete buyout comes shortly after eBay had purchased a 49% stake in Magento for $22.5 million in 2010. With Paypal, Magento, RedLaser and Milo, eBay is building up the foundations of a more complete eCommerce solution to be delivered via its X.Commerce platform (which will include eCommerce hosting, payment and transaction and pricing history and other merchant friendly services), others have pointed out that eBay will become the ultimate go-to resource for large and small online retailers.

According to an FAQ from Magento, eBay will continue to operate Magento as a separate ecommerce platform whilst they develop ways to fully integrate it into eBay’s X.Commerce platform.

END_OF_DOCUMENT_TOKEN_TO_BE_REPLACED 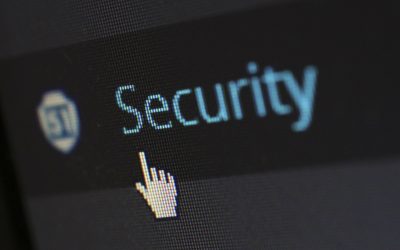 END_OF_DOCUMENT_TOKEN_TO_BE_REPLACED
« Older Entries
This website uses cookies to improve your experience. We'll assume you're ok with this, but you can opt-out if you wish.Accept Read More