Just one of the wide range of services Orchid Box offers to its clients is that of press releases – a great way to promote your site for both SEO and user awareness. Orchid Box will write you bespoke press releases, tailored to your promotional needs, and ensure these are submitted to all the best press release sites – free and/or paid. We’ve attached below a little snippet of the sort of promotional material we can offer you as a client, a press release for the book site Bookarmy:

“It’s the question that’s bugged many buzzing minds for light years (or thereabouts) – you love books and reading, you’ve got some great ideas, but how exactly does one become an author? Do you have to be in some kind of writers club when you are born, or make friends with Stephenie Meyer from an early age giggling behind the bike sheds? Or do you have to be a ready-made literary genius of sorts? Not everybody can have Oscar Wilde’s wit and intelligence of course, but surely one doesn’t have to have gone to Oxford University to have a chance of being published?

The answer, as with the meaning of life, is one I know, but cannot tell you. Actually, that’s a lie, in part.

Becoming an author is now becoming ever more possible, though not necessarily easier, though a variety of mediums on the internet that are helping people focus ideas and stories and perfect their writing techniques.

Writing might come naturally to some, in the way that music comes naturally to others. The author Koji Suzuki, writer of the famous Japanese Ringu trilogy, describes his writing as ‘like composing music’.  In the same way though, it is possible to be taught a good writing style through a number of creative writing courses offered by colleges and universities around the globe. You still need the ideas, but the techniques and styles associated with good writing can be brought about by good teaching. Don’t trust any old site, but there are plenty of communities of authors and readers out there who will jump at the chance to help you out. Avoid the paid services online, there’s more than enough volunteers who will probably know far more about what makes good writing than the pricey pages do.

Don’t worry if you haven’t fallen straight into writing either. Tracy Hickman, well known author of the Dragonlance series of fantasy novels, actually worked as a supermarket stock-boy, movie projectionist, theater manager, glass worker, television assistant director, and a drill press operator in a genealogy center (though presumably not at the same time) before writing his first novel and sending it to a publishers.

It’s also not a problem if you’re a bad speller or a grammar disaster – Terry Goodkind’s very first novel,  named Wizard’s First Rule, broke the record for the highest fee paid for the rights to a first time novel, and yet he suffered nearly impossibly from dyslexia (why do they make that so hard to spell?) and dropped out of college.

Best of all – now sites such as Bookarmy are offering readers and writers alike a chance to give feedback and advice on writing, whether you’re Paulo Coelho (who has signed up as a Bookarmy author) or an aspiring author. The chances on the web are out there, it’s just about utilising them and feeding off your own ideas to create that perfect first novel. Think you might be somewhere near there? Get involved!” 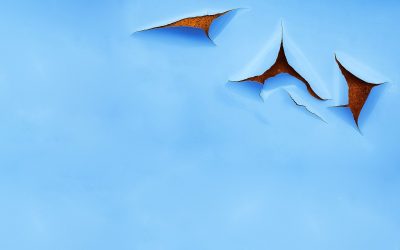 Orchid Box are proud to announce the launch of a brand new SEO tool in partnership with social outreachr tool Outreachr. The tool, called the Bulk Domain Checker, allows you to grab contact details, SEO metrics and a range of other handy...

END_OF_DOCUMENT_TOKEN_TO_BE_REPLACED 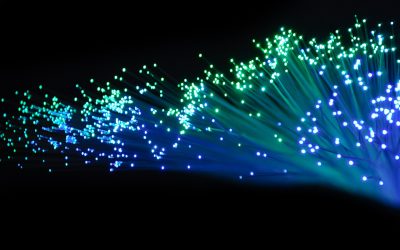 With the success of Secret Salons in the UK, Web Development and SEO Agency Orchid Box is helping to launch a new service for the Italian market. The innovative website uses data from Facebook Places and an array of other sources to provide a...

END_OF_DOCUMENT_TOKEN_TO_BE_REPLACED 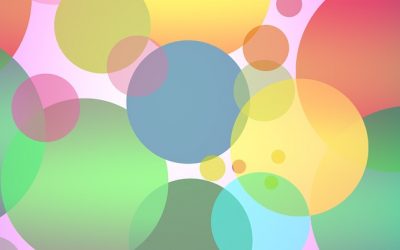 Use Newsfix to Share Your News And Press Releases

Here at Orchid Box we would like to introduce our newest addition to our web page family – News Fix, a free article and news submission site that is already taking the internet by storm with new members signing up every day. It is always a dilemma...

END_OF_DOCUMENT_TOKEN_TO_BE_REPLACED
« Older Entries
This website uses cookies to improve your experience. We'll assume you're ok with this, but you can opt-out if you wish.Accept Read More