Last Monday I spent a day in Orchid Box Italian office talking to my fellow continental SEOs Danilo and Gennaro. Business is going well over in Italy despite the crippling recession and high tax rates. Indeed Italian taxation is now the 3rd heaviest in the world after Denmark and Norway.

Italy is a country where SEO isn’t a fully developed practice yet and you still find the classic examples of web agencies offering SEO services without much of an idea of the wide SEO world and its ethical practices.

Even with the ongoing influence of Google and the need to get online, our business hasn’t fully penetrated thinking in the same way it now has begun to in the UK.

The Italian market is, therefore, less competitive than the UK and US, and yet its population is very similar to the UK’s, with over 60 million people residing in the country. This means if you have dreams of doubling your audience overnight, Italy is a fantastic place to start.

There are some more negative factors due to this slightly regressive technological mindset. Be aware of low credit card penetration levels, and the fact that PayPal isn’t broadly used in the region. You might need to open a Postpay account, a very popular pre-paid credit card issued by the country’s Post Office. Expanding to Italy will let you expand cheaply but the revenue is very unlikely to be as strong as in the UK or other European countries such as Germany.

In Naples, I met a very knowledge SEO who –  like me –  finds his roots in programming. Ivano di Biasiranks in Google.it for the word SEO via 3 different URLs. He really knows his stuff and it has been a pleasure meeting him and Peppe, who between them run a very laid-back agency in Naples. So do bear in mind there are plenty of SEOs in Italy who definitely do know what they are doing, and it’s not going to be a case of marching straight in and claiming all the riches on offer!

I’ll finish this post with a quick grey hat tip. Generating fresh content is hard and time-consuming, but sometimes using translation services to expand a concept to different countries can be a cost-effective means of doing so.

Google Translate could work for some languages but you need to review the output that can be disastrous. 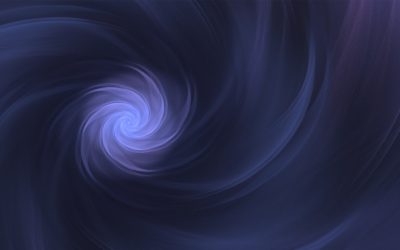 Google Panda landed in the UK on the 9/4/2011 and immediately and dramatically changed the way SEO agencies do link building. Google's Panda update was a major algorithm change that affected almost 12 percent of all search results, and the web is...

END_OF_DOCUMENT_TOKEN_TO_BE_REPLACED 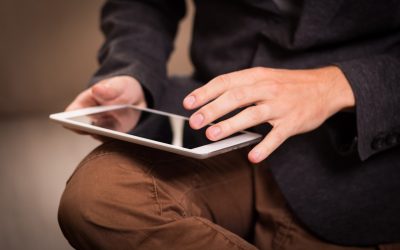 Whether it’s a good thing or a bad thing we’re not exactly sure, but our main office for Orchid Box is just a 2 minute walk from the Apple Store in Covent Garden, the shiny multi-storey home planet to iLovers around London. The sense of...

END_OF_DOCUMENT_TOKEN_TO_BE_REPLACED 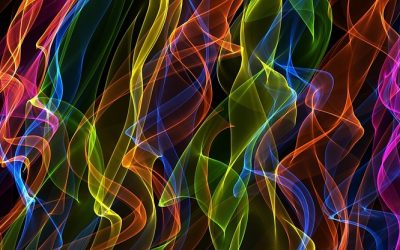 SEO For Beginners From Orchid Box

Today an average of 1,802,330,400 people around the globe use the internet, just over a sixth of the whole world’s population. However, if you ask most of these people what SEO is you will receive a blank stare in response, despite the fact that...

END_OF_DOCUMENT_TOKEN_TO_BE_REPLACED
« Older Entries
Next Entries »
This website uses cookies to improve your experience. We'll assume you're ok with this, but you can opt-out if you wish.Accept Read More