Every few years or so, we have a new Social Media platform, swoop in and create a frenzy. 2018 was one of those years, the Social App in question? TikTok. Originally launched in September 2016, as Douyin in China, a year later it was introduced overseas as ‘TikTok’. 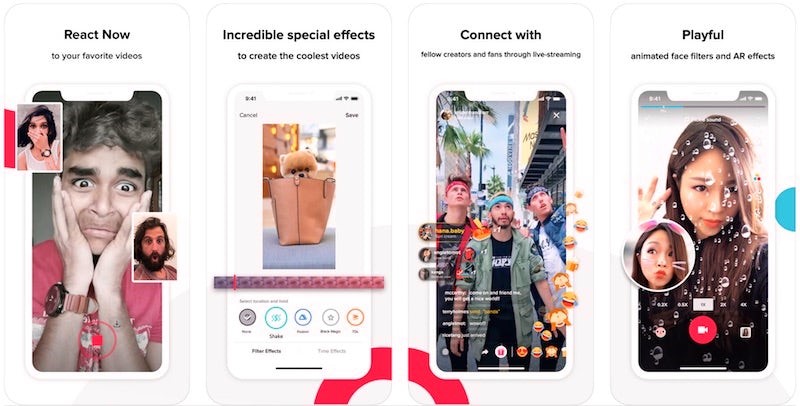 This Short-Video platform app is available in over 150 countries around the world in 75 languages, and by July 2018 had more than 500 million users. TikTok has gained major popularity, becoming the most downloaded app in the U.S. in October 2018, but what is driving this growth?

TikTok’s, parent company ByteDance, a leading Al-powered content platform, is clearly aiming for global domination. In November 2017 ByteDance announced that TikTok and one of its major competitors, musical.ly, had merged to create an all-powerful conglomerate of meme apps. 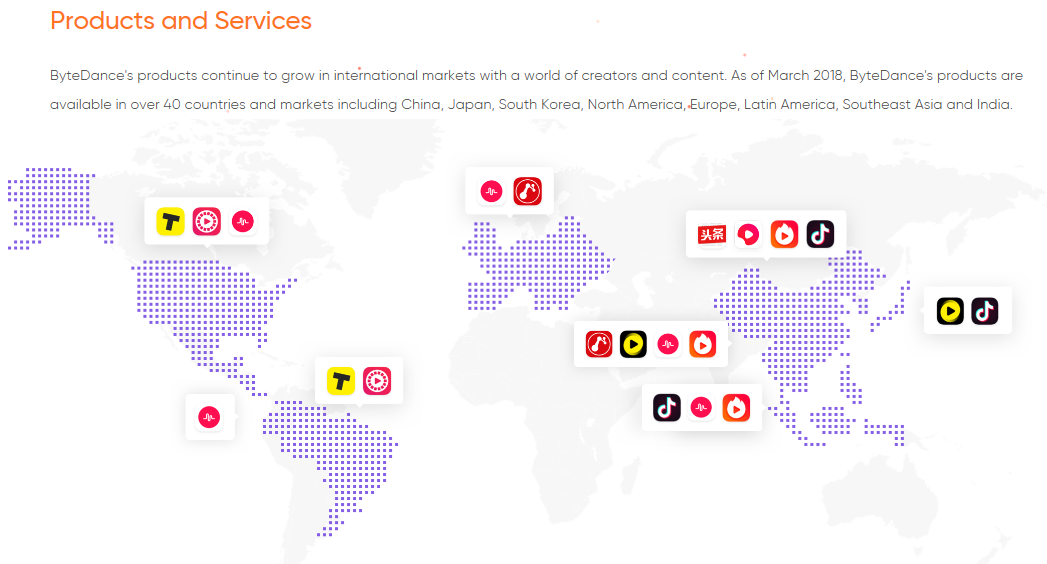 TikTok, gives the opportunity to create short-form mobile videos. Encouraging users to share their passion and creativity though video. Many have compared the app to Vine due to its similar features. Vine was US-based short-form video app that was bought by Twitter in October 2012, prior to its official launch. However, due to the growing competition Vine faced from other apps including Instagram and Snapchat, Twitter announced the end of Vine as a standalone service in 2017.

This poses an obvious question, can TikTok become something more than a short-lived craze?

END_OF_DOCUMENT_TOKEN_TO_BE_REPLACED

1. NAME YOUR IMAGES DESCRIPTIVELY AND USE PLAIN LANGUAGE Related to SEO, it is essential to use relevant keywords to help your webpage rank on search engines. Before you upload an image, you need to name it using a description you want that image...

END_OF_DOCUMENT_TOKEN_TO_BE_REPLACED

It is always very exciting launching a new UX/UI for your site. Unfortunately many companies don’t budget for a necessary SEO migration. Because of widespread confusion around site migrations, Google recently updated its site move guidelines in...

END_OF_DOCUMENT_TOKEN_TO_BE_REPLACED
« Older Entries
This website uses cookies to improve your experience. We'll assume you're ok with this, but you can opt-out if you wish.Accept Read More